There's no substitute for real - having tracking rooms, instruments, recording gear, engineering skills and the ability to draw from talent in other musicians makes producing music with the richness of human physical touch possible. 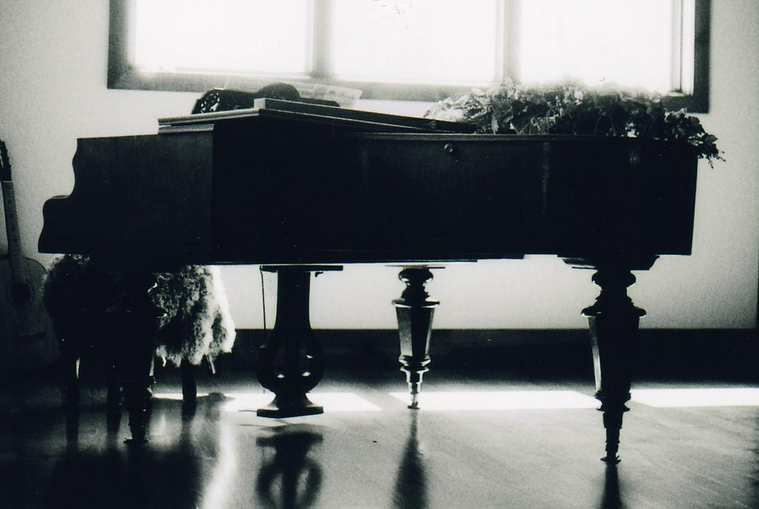 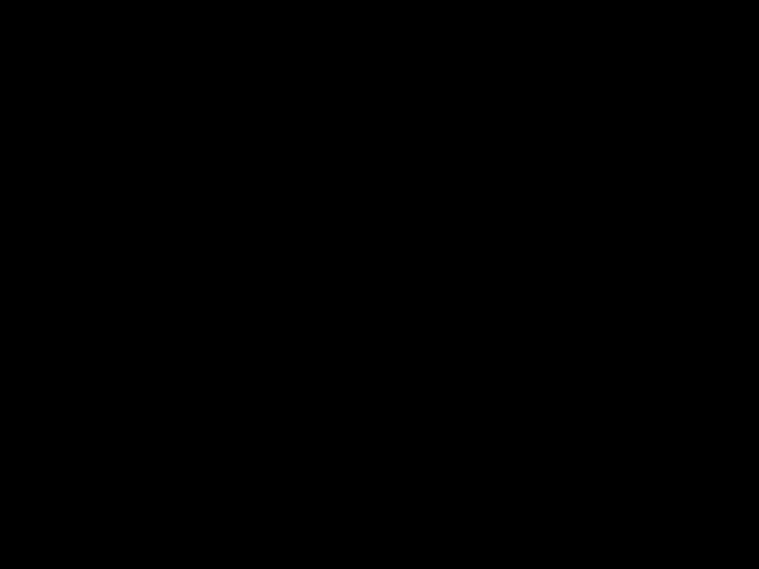 I grew up playing music as a kid on my casiotone keyboard in Norway, during the new wave and break dance era (punk was respectfully when I was a kid, when disco and other goodnesses were happening), played guitar (I love rock 'n roll by Joan Jett made me want to buy a guitar - that sound) and then came metal.  I always had a piano in the house but didn't like them until a few years ago.  I started playing the drums around junior high - and found my native instrument.  Alternated between distorted electric guitar and drums, then after doing the band thing through high school and a few years after,  I traded my car for my Heritage guitar (one of the best deals I've ever made) and moved to Nashville to learn the art of engineering and production from Industry Professionals.

In Nashville I earned a business degree from Belmont University, logged thousands of hours in the studios including internships at The Castle and Assylum Records, and recording at Midtown Studios.  I then moved to Texas, created a son and got married there, then moved back up to Ottawa in '99 and started the Gallery Studios and freelance work in music, video, art installations, game audio, radio, TV and film.  In 2005 I was hired in-house by Fuel Industries as their Audio Producer, which gave me the privilege of working with some of the most talented and creative people in Montreal, Toronto and Ottawa as well as several international brands.
On the side I've been releasing music of the "metal/heavy/rock/ambient/trance" genre under the name AAZED for Iron Core Records, and working on a live show combining several art forms, as well as a feature-length audio-visual production. 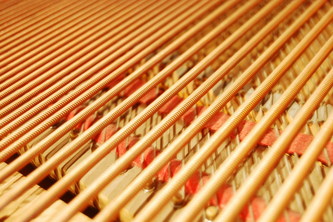 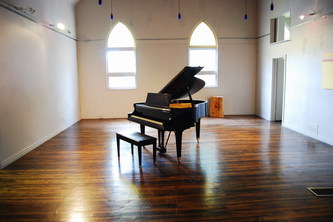